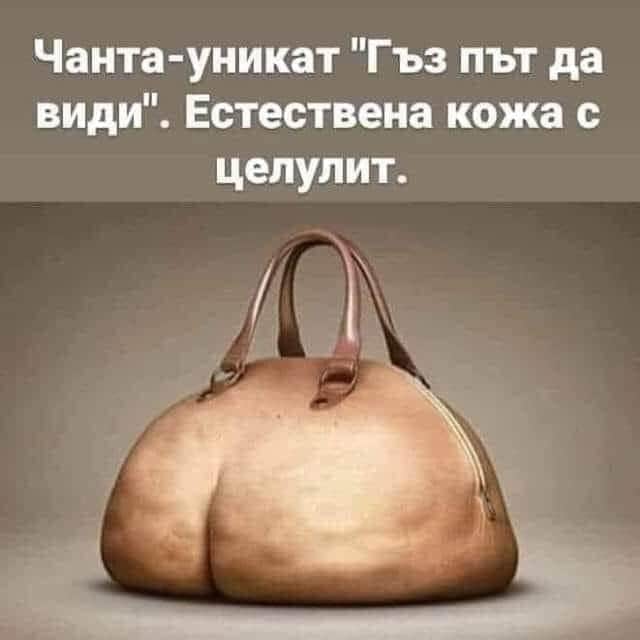 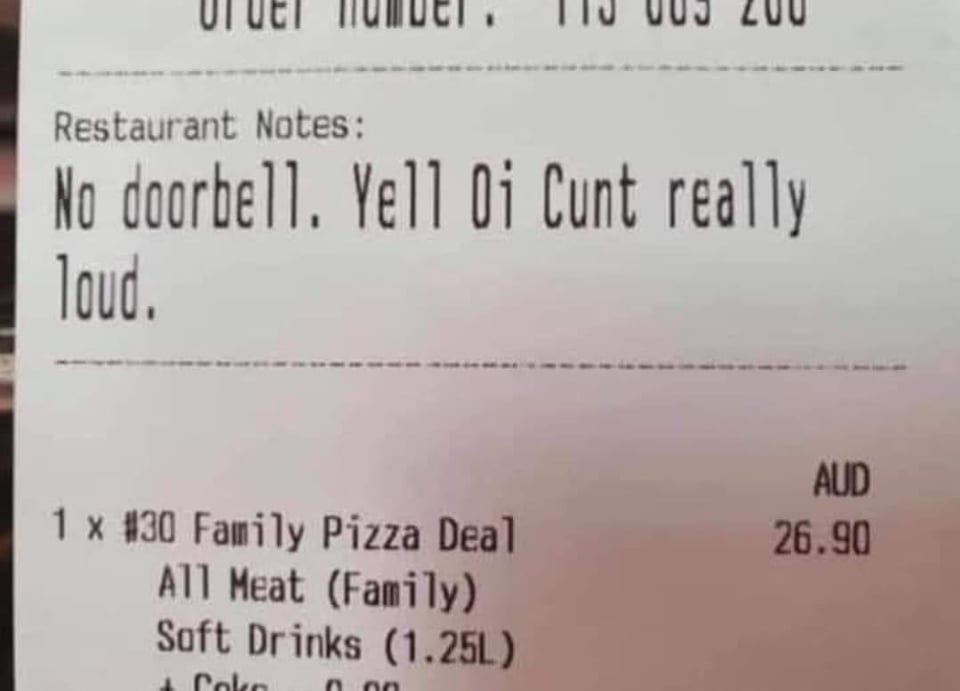 After I retired, my wife insisted that I accompany her on her trips to Walmart. Unfortunately, like most men, I found shopping boring and preferred to get in and get out. Equally unfortunate, my wife is like most women – she loves to browse.

Over the past six months, your husband has caused quite a commotion in our store. We cannot tolerate this behavior and have been forced to ban both of you from the store. Our complaints against your husband, Mr. Woolf, are listed below and are „documented by our video surveillance cameras“:

1. June 15: He took 24 boxes of condoms and randomly put them in other people’s carts when they weren’t looking.

2. July 2: Set all the alarm clocks in Housewares to go off at 5- minute intervals.

3. July 7: He made a trail of tomato juice on the floor leading to the women’s restroom.

4. July 19: Walked up to an employee and told her in an official voice, ‘Code 3 in Housewares. Get on it right away’. This caused the employee to leave her assigned station and receive a reprimand from her Supervisor that in turn resulted in management getting involved causing management to lose time and costing the company money.

5. August 4: Went to the Service Desk and tried to reserve a bag of chips.

7. August 15: Set up a tent in the camping department and told the children shoppers they could come in if they would bring pillows and blankets from the bedding department – to which twenty children obliged.

8. August 23: When a clerk asked if they could help him he began crying and screamed, ‘Why can’t you people just leave me alone?’ Emergency Medics were called.

9. September 4: Looked right into the security camera and used it as a mirror while he picked his nose.

10. September 10: While handling guns in the Sports department, he asked the clerk where the antidepressants were.

11. October 3: Darted around the Store suspiciously while loudly humming the ‘ Mission Impossible’ theme.

12. October 6: In the auto department, he practiced his ‘Madonna look’ by using different sizes of funnels.

13. October 18: Hid in a clothing rack and when people browsed through, yelled ‘PICK ME! PICK ME!’

14. October 22: When an announcement came over the loud speaker, he assumed the fetal position and screamed ‘OH NO! IT’S THOSE VOICES AGAIN!

15. October 24: Took a box of condoms to the checkout clerk and asked where the fitting room was.

And last, but not least:

16. October 27: Went into a fitting room, shut the door, waited awhile, and then yelled very loudly, ‘Hey! There’s no toilet paper in here.’ One of the Staff passed out!

Make sure, you‘re wearing a condom
Make sure, the hole is lubed properly
Make sure, its not your hole